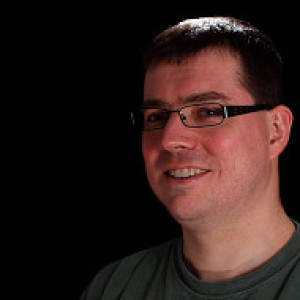 We're in Limbo. We're pretty much done with this yea, but 2014 isn't here quite yet.

What to do? Well, MrsCyclops and I went to see Limbo at the Spiegeltent in St Andrews Square.

It was brilliant. For 75 minutes I was agog, grinning, gasping and laughing at the spectacle. Beautifully put together it mixed music, beatboxing, dance, acrobatics, fire eating, sword swallowing, pole dancing, aerial hoop, magic, contortion, tap, bendy pole stuff - I can't even name some of what happened. All splendidly combined with showmanship and a throbbing soundtrack. Just brilliant.

MrsCyclops is still feeling sick and exhasted from pregnancy, so the 2.3 of us have come home to see in the new year quietly together. We're hoping she'll feel better now she's getting to the second trimester...

Hopefully 2014 will be a game of 2 halves - the first half expecting and the second half learning to look after a new addition to the family... Wish us luck!