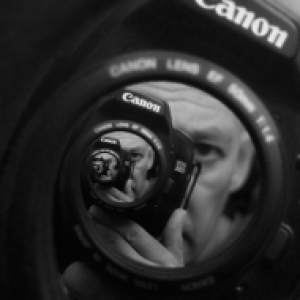 So, it seems Banksy has been playing with us. The biplane now looks like it was a stunt to generate publicity for this piece, which was revealed in the Walker today.

The sculpture is a traditional bust with a pixellated face made from bathroom tiles and is said to be a response to the church's ongoing child abuse scandals. The piece is quietly positioned in amongst the more traditional 17th Century art rooms in the Walker - apparently a condition of the donation. I like Banksy's reasoning for giving it to the Walker: "When I found out Mr Walker built it with beer money it became my favourite gallery"