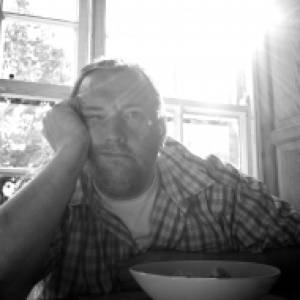 It was an inspired idea of Anth's to get our bikes and take advantage of the relative quiet caused by all of Edinburgh's football fans either being at the game or in a pub, to ride around the city. Took in lots of bits unknown to me even though I've lived and worked in and around Edinburgh for 20 years - little streets, monuments, parks, off road paths, hills and even rode up a multi-storey car park. Out for 10 hours, 5 1/2 on the bike although we only covered 44.5 miles. The weather held up and there was fine company.

Knackered now. Feet up. I think I'm due a Deuchars.