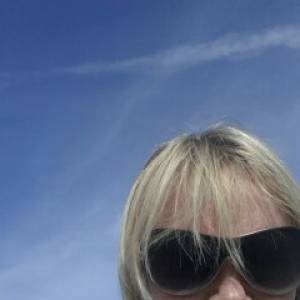 My new morning routine now the clocks have gone back as have the children from Easter break sees me walking 4k by 7am. This was taken not long after I began some twelve hours later than yesterday's one and slightly further east.
Tonight the teenager and I head to our favourite cinema where they have a live screening of the new Tom Stoppard play "The Hard Problem" which is at the National Theatre, London. This will be our first time at such an event, there have been a number of different live screenings but I have not been organised enough.
It is still early and it is looking like a better day already.
Have a great day.