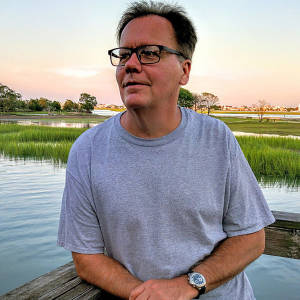 Well I was the only nut out this afternoon checking out the beach as the rain began to pick up.
The walkway leading down toward the beach was wet and slick and both the sky and the ocean were grey. By the time I left the rain was getting nasty.
Extra shows (bewilderingly) some folks setting up what appeared to be a small wedding reception party at one of the beach shelters. Beach weddings are quite common here but not usually during a major tropical storm. The rain was light when I took this picture but within an hour there was heavy rain being blown sideways by the wind gusts.

I had the waterproof point and shoot out for these blips.