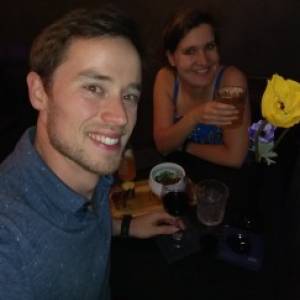 No, not the cast of Die Hard, but the cast of Jekyll & Hyde the musical. After the second show a select group stayed until late to celebrate the birthday of one of our leading actrices.

The second show was even better than the first one (despite a gun not working in the very final scene). And again, what a great reactions and reviews!

Tomorrow I will have to step out of this for a moment because I will be playing the piano in a sold out concert hall of Tilburg! Another privilege that makes me appreciate my life even more than I already did.