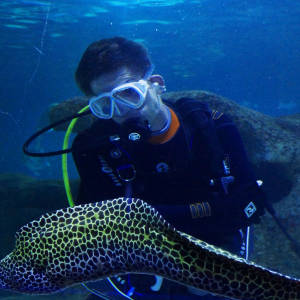 it was cold when we left.

we listened to the ragged rhythm of the engine as it breathed in fitful fatal gasps, until with one convulsive intake of air,

down through the blue, like a pebble dropping to the depths of the sea we plummeted toward careless oblivion.

images swirled in our minds, sounds became half familiar words, snatches of sentences in languages not unlike our own fluttered like butterflies toward us, tantalising us with their beauty and familiarity, but remaining just out of reach.....

slowly the words found a form, and the butterflies of hope were seen as the harpies of despair......"putt putt", "build the wall", "repeal all that is good" "immigrants bad" carved themselves across our psyche, and an image of a man loomed large,  a big noised, ruddy cheeked, sandy haired despotic face fell into focus,

we had fallen further than i had ever thought possible, we had passed into the realms of fantasy....

we had reached the gates of Trumpton.