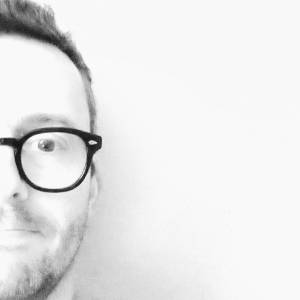 Son #1 might be best described as going through a 'Testing the boundaries' stage of his life.

On the one hand, it can be frustrating.

On the other, he's only feeling the frustrations we all feel from time . It's just that we are supposed to be better at dealing with them by now!

A trip to the library with sons #1 and #2 was a good use of time, camping equipment was dried, we had a relaxed lunch and have just scuttled indoors due to a sudden, heavy downpour and a rather half hearted rumble of thunder.

What has happened to the thunderstorms we use to have which turned the sky dark enough to make the street lights come on?