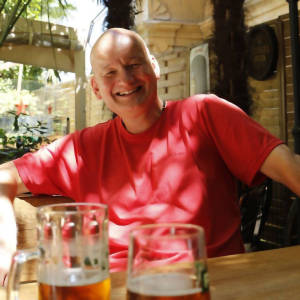 Question, How to you turn a potential bad day into a good one?

Answer, Take your Camera and set yourself a theme.

Which is exactly what I did whilst setting out for the drive up north to see Sunderland Football Clubs last home game of the season. This was also to be the last home game in the premiership after ten seasons due to relegation.

The first two photographs are of Roker Park  Pier Lighthouse.  I have seen many times when visiting sunderland and also going to the old ground Roker Park.


Interesting how things turn out.  As a result of setting this project I ended up parking in a completely different  place than normal.  The route taken to the new stadium took me past the old ground exactly twenty years to the day since the last game was played.

Back to the photographs,  although not a fan I did some editing and changed the white balance to fluorescent which added more blue to both the sky and the water.

The guy with the surfboard, did not seem to have a good time in the water. Interesting how his board is in the same colours as SAFC.
He seems to be walking away in deep thought, I guess like many of the fans who had attended the football game early.

The final photos are very special and shows how football brings people together during hard times.

In this case it is supporting Bradley Lowery who seems to have touched so many hearts in his fight to overcome neuroblastoma.   One photograph was taken inside the ground as fans showed their support and the final photograph is a straight  lift from of the cover of the match day programme which is dedicated to his amazing resilience and ongoing battle.