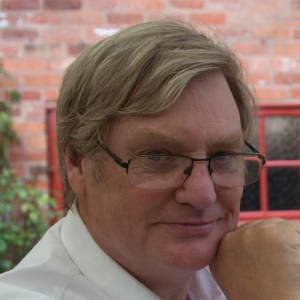 From the NSRA for the Winter 2016/17 season Bench Rest any sights for 25yds.
Although I only managed to win one round my score for the other rounds were good enough to put me in 1st position overall in Class A, with a score of 1200 from 1200 with 41X's.
An X is a bull inside the ten ring which is only slightly bigger than the .22" bullet, so this means you have to be dead center to get any X's. This is the way they sort out any tied shooters. There were another two shooters with 1200 ex 1200 but with fewer X's than me.
The smaller gold medal is for winning round three and the large gold medal is for winning the Aggregate.