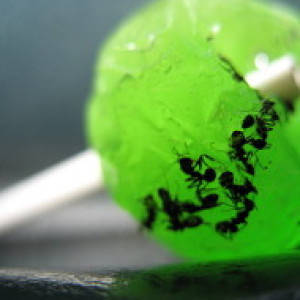 Arriving home I saw this lying on the table and said conspiratorially to my son "What on earth has Im been up to now!?". (a reasonable question for anyone who knows our Im)

He soon put me right - "that's my technology project,don't you think it's great?"

By way of background, last term's technology project was so traumatic he won a resilience award for it. (His description of technology to his somewhat bemused parents, surprised at his poor performance in the subject, was "just making stuff with newspaper" - the adjective stupid left unsaid but heavily implied/

So, the answer is definitely yes and I didn't know you could get film canisters any more

This blip serves as multiple maternal crimes, the most reprehensible being I promised to post only a head shot of Wheelie Dollie 3000 (a better photo too, but I couldn't resist those film canisters)

Not to mention rules against borders...