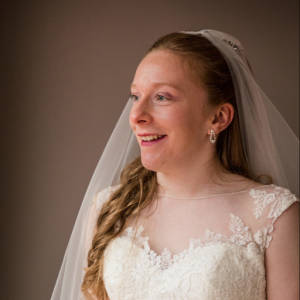 The life of Lyndsey

Today has been our first day in Turku. Despite the fact that it has rained all day and we did not get our suitcases until late afternoon, this did not spoil our day.

We bumped into hazelh and Mr hazelh on our way out of the hotel, explained about our luggage and still headed out. It was nice to say hello!

We had a walk around Turku and by the river Aura (still in the rain). We then found a coffee bar more central to Turku market square and had coffee to warm ourselves up and dry off a tad. We popped into a few shops after this to buy some emergency items (as we did not know when we would be getting our cases) and had lunch in a place called Naughty BRGR. I thought Chris was joking her he told me the name!

We headed back to the hotel to find out our luggage was finally on its way. I’ve never been so pleased for clean underwear (in particular for my trip to the university tomorrow!).

We therefore headed out for tea later on, discovered that there are not many restaurants are open on a Sunday night. We ended up with a Turku-made kebab. It was delicious and I think North East England has some competition (but garlic sauce is better in NEE admittedly).

We decided it would be a nice idea to wander around the river at night (it was dry weather and very calm) to see how pretty it looked. I blip one of the buildings with its reflection in the calm river.