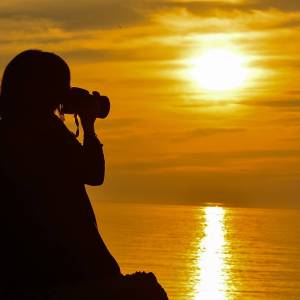 Mr and Mrs Downy were not feeling the love.  A peanut created such a divide between them. Can you believe that they postured for a good 5 minutes before Mrs flew off a bit.  Even then Mr continued to squawk at her (see extra).  In the end, a male Hairy arrived and snatched it away.  End of story.

I was so thankful to have the morning off.  Had a fun outing this morning.  Giggled at one trio of humans who had brought along props (this piece of wood with a fake nest on it, was one prop).  They set up their three cameras and tripods and waited for some action.  I didn't see any bird go near their fake flowers?  And the Cooper's Hawk that circled above us, made the birds run for cover pretty fast!

It poured rain for the rest of the day and now there is a freezing rain warning in effect. Say what???  AND a freezing rain storm coming this weekend with 20 mm of ice expected and 60 kph winds.  What????