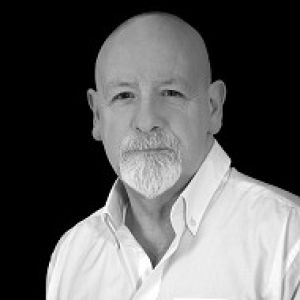 Legend has it that Ty Hyll (Ugly House) in Snowdonia, North Wales, was built by two outlawed brothers in1475 as a hideaway. The old Welsh word 'hyll' in 'Ty Hyll' doesn't actually mean ugly, but something more like rugged.

An aincient Welsh law called, tŷ un nos, meaning 'a house of a single night', stated that if you could build four walls between sunset and sunrise with smoke coming out of the chimney, then you could claim the land.

The amount of land was literally determined by how far the builder could throw an axe in all four directions. It is thought that the original dwelling was much smaller than the house that stands today.

The house, situated between Capel Curig and Betws-y-Coed-y-Coed, is now home to a tearoom with a honeybee centre upstairs. It is owned by the Snowdonia Society. It is surrounded by five acres of ancient woodland and a wildlife garden tended by volunteers.