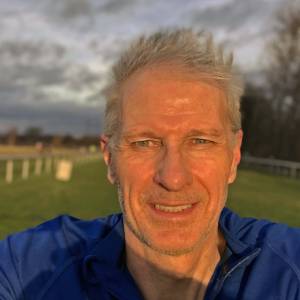 Over to Longwood Edge for a very muddy 6 km "PieAthlon" race.

Pie Stations (see extra) were located at 2 km intervals and it was obligatory   to stop and eat a pork, apple or mince pie.

There were also a number of obstacles including the dreaded "Bog of Doom" which was guarded by the pie stewards. They ensured that you didn't circumvent the shin-deep mix of mud, water and animal by-products.

A very enjoyable experience as many of the runners were in fancy dress and the pies were tasty. I started the race wearing a wig but lost my hair following a slip and tumble in the mud. Apparently it's been found by other runners and it's had a mention on facebook.

Nice to get home, remove the mud from my ear and have a hot shower,