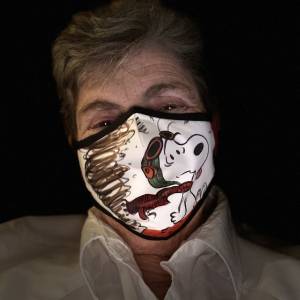 This One Is Bad

"Hey, and only one fall without any fractures, one suspected TIA (which turned out not to be) and two hospital stays this year! ..May have been my best year yet."
-my blip on 28 Dec

I spoke too soon. Four days. I only had to make it through four days until the start of a new year. Obviously, I didn't make it.

This morning there were gale force winds.  I was getting into my car when the wind slammed the car door bashing my ankle.  Honestly, I've experienced a lot of pain in my life but this was off the charts.

CT confirmed an avulsion fracture with at least three other smaller fragments (fractures).  I will call an orthopedic surgeon on Wednesday.  Hopefully, I won't need surgery but the prospects of avoidance appear slim at the moment.

For the record, it was later officially diagnosed as an avulsion fracture.  The impact was so severe on the outside of the ankle that the ligaments tore and pulled a section of bone off with it.  I did avoid surgery but now (October 3, 2019) I still have significant pain and instability.