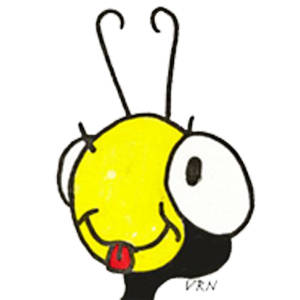 As you perhaps know, school hours are very different in France.

There is no school for primary school children on Wednesdays and those at college only go in, in the morning.

So my daughter has been with me keeping herself busy while I was working and then preparing lunch for us, when my son came home late at 1pm.


Son had cross country this morning, in some woods on the outskirts of the next village, where his college is. He then is supposed to take the bus home at midday. As they left college on the bus, the driver got annoyed with one of the students who didn't want to sit down once they were moving. Eventually they did, but then got up again to go and talk to someone.

The driver slammed the anchors on right in the middle of the street, got out his cab walked over and took hold of the student by the neck and started shouting. Eventually he grabbed him violently and threw him off the bus. I have no idea if something provoked his behaviour, but it seemed a bit out of proportion.
All the other students, including my son, were shocked. So much so, they decided to all get off the bus leaving just 2 or 3 people on it. Most had a long two mile walk back to our village. My son and his friend were lucky enough to get a lift with another friend.

So that was a bit of a shock for him. The other shock was when he realised he'd left his folder with his precious drawings in... on the bus... We are frantically trying to get it back.

Meanwhile, despite the forthcoming school holidays, I've got more work on than I thought. So the afternoon has now got shorter. I have a student coming in 2 hours... hopefully once they've gone I'll be able to catch up, before we eat tonight.
Blip today, is of a similar bus to that taken by my son between home and college. This pic was taken very early in the morning back in 2016. I've not taken any photos of local buses recently... for once, not a today blip...