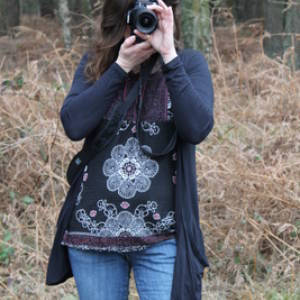 King of the river

I haven't seen the egrets at the park for a while now, although it may just be that they're at the end we don't go to. I did see the heron today, though, intently fishing in the pond. He didn't seem to mind Polly and I being there.

Apparently, anglers once believed herons' feet gave off a scent that attracted fish and so often carried a heron’s foot to bring them luck, while fishing lines were anointed with a mixture of rotted heron guts to act as a lure (I must ask my father and uncle if they do this). Furthermore, the heron was once a regular dish on the medieval banqueting table. Yet, as the property of the crown, heavy fines were levied on anyone caught poaching the bird, while in Scotland the penalty was amputation of the right hand.