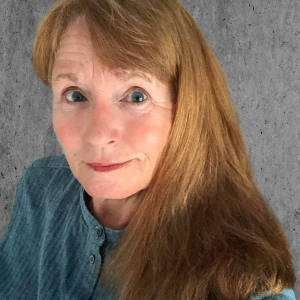 I mentioned yesterday that the female Red Kite waits outside my kitchen window at lunch time.  Here she is today, hoping we are having chicken again.

The Red Kites were reintroduced from Spain about 30 years ago, having been hunted to extinction in southern England.  The reintroduction has been stunningly successful and they are probably the most noticeable bird in the area, soaring on the thermals over the hills.  The population is monitored.  You can see that she has been ringed.

We are not supposed to feed them, because they don't want the population to increase above what the land will naturally sustain.  But she has extra mouths to feed at the moment, and I can't resist...