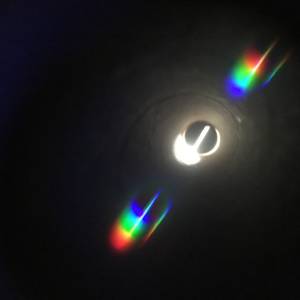 Life at the Tower

From up on the inner battlements, there’s a great view onto the Yeoman Warder houses in casemates. The moat beyond is narrower on this side of the Tower, because the Victorian engineering of Tower Bridge cut into the medieval defences.

The train carriage was empty until Watford, only two of us got off the tube at Bank, and even once the visitors had scampered in over the causeway and around the Tower, it felt weirdly quiet.

500 people expected today, instead of several thousand. 10,000 a day wouldn’t have been noteworthy back in Feb half term. But it makes for a lovely visitor experience! I was doing a work recce.
Barry was on cheery form as usual.

Then a long unplanned trot around Hyde Park in really unsuitable sandals was followed by a bittersweet outdoor team catch-up to say hello after 5 months, and goodbye to several members of the team.

In other news, Boris’s rule of six has thwarted Rainbows and Isabelle won the quiz I ran (turns out she knows a lot about bread).