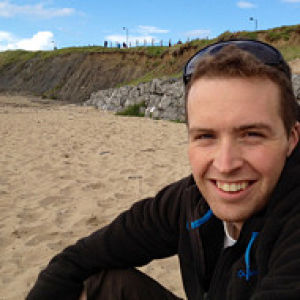 Today I spent most of my working day at a very interesting and fascinating place - the former RAF and USAAF base at Greenham Common. I love old an disused military bases, when I get a chance to poke around one, I'm like a kid in a sweet shop! This particular base was opened in 1942 and used by RAF and USAAF during World War II and later by USAF during the Cold War as a nuclear missile base. The base however was closed in 1993 and sold off by the MOD. Part of the site has been converted into an industrial estate, but the bulk of it remains untouched and derelict - bunkers, runways, hangars and auxiliary buildings still standing. This particular photo is of a bank of circuits which is part of a control panel within one of the auxiliary buildings, which is now of course redundant.