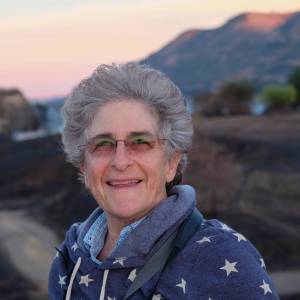 The Broadway Bridge is a Rall-type bascule bridge spanning the Willamette River in Portland, Oregon, United States, built in 1913. It was Portland's first bascule bridge, and it continues to hold the distinction of being the longest span of its bascule design type in the world. It has been on the National Register Of Historic Places since 2012.
Nearby is the Steel Bridge which you can see in the Extra. The Steel Bridge is a through truss, double-deck vertical-lift bridge across the Willamette River in Portland, Oregon, United States, opened in 1912.
Twelve bridges span river in Portland.