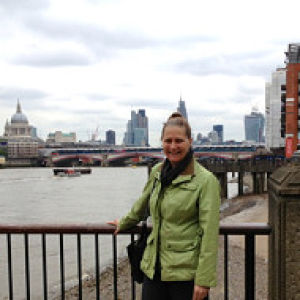 The short window of sunshine brought out the first of the crocuses with some colour in the rockery.

I spent some of the day arranging for some friend's stored boxes to be sent back to her in Dublin. Unfortunately, just after I had paid, the well known courier's website developed a technical difficulties and a holding screen appeared - which I captured. Unfortunately, no labels or tracking numbers were issued. After finally finding a number to ring, I was advised that I should be refunded within 10 days as the submitted funds won't match any orders. Such a waste of time, but I hope not money.