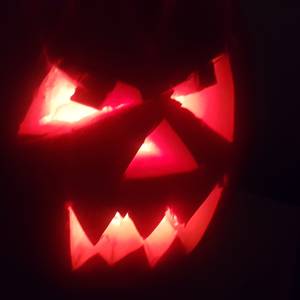 Paisley Abbey was founded when Walter Fitzalan, the High Steward of Scotland, signed a charter at Fotheringay for the founding of a Cluniac monastery on land he owned in Renfrewshire, approximately seven miles from Glasgow.
Thirteen monks came from Much Wenlock in Shropshire to set up the priory on the site of an old Celtic church founded by St. Mirin in the 6th century. In 1245, the priory was raised to the status of an Abbey, answerable only to the pope in Rome. The Abbey was dedicated to St. Mary, St. James, St. Mirin (the 'local' saint who had first brought Christianity to this part of Scotland in the sixth century) and St. Milburga (the 'local' saint of Wenlock).
Under royal patronage, the Abbey became wealthy and influential and evidence exists of extensive trade between Paisley Abbey and commercial centres throughout Europe. The Abbey was also a centre of learning and it is believed that William Wallace, who played a prominent part in the Wars of Independence in the 13th century, was educated by the monks of Paisley Abbey.