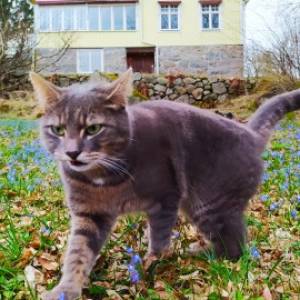 Eva de la Gardie became the first female member of the Swedish Academy of Sciences in 1748 thanks to her book "How to make bread, vodka, and starch powder from potatoes". Suddenly, potatoes were hot, and highly profitable - especially starch powder which was required in large quantities for wigs.

But perhaps most importantly, potatoes were used to make the alcoholic drink known in Sweden as brännvin.

This distillery, built in 1897, replaced an earlier one. During the 1963/64 season, record production was reached at 372,768 litres. Sadly, it was one of about 40 farm or cooperative distilleries in the country that were closed down in 1971. It's now preserved as a museum.