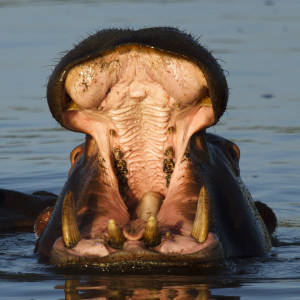 A gripping day of test match cricket at the Oval with my big brother. Glorious sunshine and a packed house made the occasion all the more special.
Day four of the fourth match between England and India saw the pendulum swing first in favour of the home side as three wickets fell in the first session, then in favour of the visitors as they piled up a hefty 466 runs all out to set England an unlikely victory target of 368. By the close of play England had reached 77 without loss leaving all four results possible on the final day tomorrow.
The main picture shows Haseeb Hameed looking on as India's Shardul Thakur turns the ball away to bring up his second half century of the match.
In the extra shot one of cricket's great pantomime villains Virat Kohli looks on as Hameed sets off on the run the brought up the 50 partnership between himself and Rory Burns.