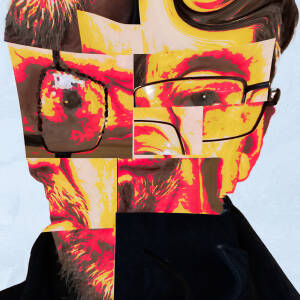 We don't have any coast or majestic rivers nearby so I thought I would go for the Grand Union Canal to fit in with the Wide Wednesday theme of Water.   Radford Bottom Lock is on the Grand Union Canal, just to the East of Leamington Spa where the canal heads off towards Rugby before turning South to Oxford.  We were not far from here in our previous house so I have blipped it a few times.  Behind me is a viaduct crossing the canal now disused and closed off, so the location is a good one for anyone interested in industrial history.

With the sun dipping behind the trees the light was not as good as it might have been so I have gone for a mono conversion.

Much better seen in large

Thanks to BobsBlips for hosting.