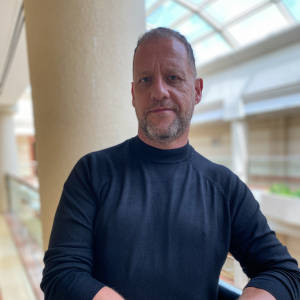 Why Is There A Seaplane In The Desert

I got to site at 8am (after very little sleep), ready to join in a workshop. After lunch we went for a drive over the Mountains to the Gulf of Aqaba, then a drive down to Ras Al-Sheikh Hameed. To keep me awake I drove one of the 4x4s.

From Saudi Arabia Tourism guide
"The large bay on the south west has a peculiar sight, the wreckage of a PBY-5A Catalina, an American military seaplane from the 1930s. It has laid on the beach since  22nd March 1960, when the retired American businessman Thomas Kendall landed near the Ras Al-Sheikh Hameed for a stopover during this trip around the world with his children and his secretary. They spent the night there but the next afternoon they were attacked with machine guns and automatic firearms by Bedouins who believed it was an actual military attack! Mr Kendall tried to start the Catalina but only succeeded to move it over about a kilometer where it ran aground on a coral reef. After more than 30 minutes of intense shooting (300 shots hit the aircraft!) and about 4000 liters of fuel poured into the Red Sea, the whole crew was captured by the Bedouins."


The full facinating tale from Esquire