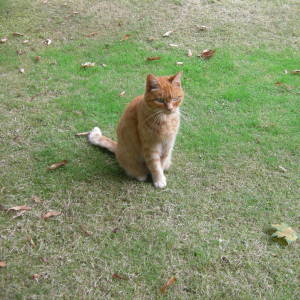 Today I met with my Camberley book club. Four members met face to face, and two of us joined the meeting via Zoom. We had been reading The Four Winds by Kristin Hannah. It deals with events around the Great Plains in the USA in the 1930’s, where they had a 10 year drought. It started off well, but then we had chapter after chapter of people, crops and livestock dying. I know it was a pretty awful time, but I couldn’t cope with chapter after chapter of misery. I had to jump to the end so missed half of 1934, 1935, and nearly all of 1936 Having said that, most of the group enjoyed it, so maybe it was me :-)