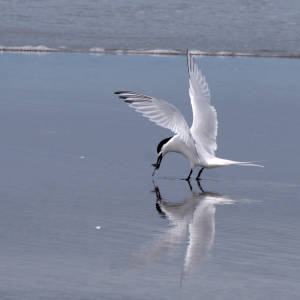 Four historic planes did a flyover today to mark the 85th Anniversary of the New Zealand Air Force. The silver one in front is an Avenger which first flew in 1941. The matching two are Texans similar to a Harvard. Originally flown from 1935 it was used as a training plane until the 1990s. The other plane everyone recognizes!  It's a Spitfire  - they first flew in 1936 and are famous for flying in the Battle of Britain, and are regarded as an aviation masterpiece.