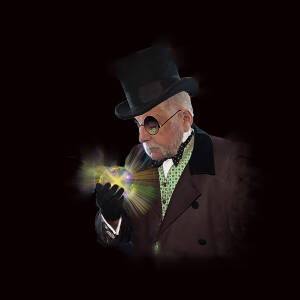 I was doing the washing up (Honestly, no jeering now Ladies) when I heard an almighty "Thump" on the window.

I ventured outside, expecting to find egg all over the window (Such is the area) but what I found was this little chap / chapess, laying on the drain cover gasping away.

I immediately thought it would mean a trip to the vets as, roughy toughy ex-squaddie that I am, I knew that if it came to sparing his / her suffering I would not be able to do this act of kindness.

I picked the casualty up and put it on top of some tarpaulin that was covering some garden furniture. I re-entered the house and finished the washing up.

I looked out of the window I could see that it was moving it's head, so I bit the bullet and went to see how it was progressing.

To my relief it seemed to have recovered, at least it had stopped gasping. I decided to get my camera and take a photo while I had the opportunity.

I took my first photo when he / she cocked it's head and decided it had paid for being looked after and flew off, non the worse for it's accident.