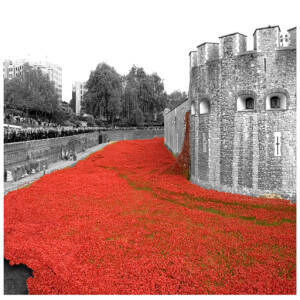 It was Benjamin Franklin who stated that nothing is certain except death & taxes. Even knowing this to be true it still hits like a thunderbolt when you hear that the only monarch you’ve ever known has died.

Taking the tour of Buckingham Palace with darling girl was special because we were in the Queen’s home.

Again darling girl & I touring the Tower of London & admiring the Queen’s Crown Jewels was another special moment.

Watching her drive past on the way to her grandson’s wedding & knowing that she could hear me singing the national anthem was an all time high.

So even though I knew this day would come, its arrival still fills me with great sadness.