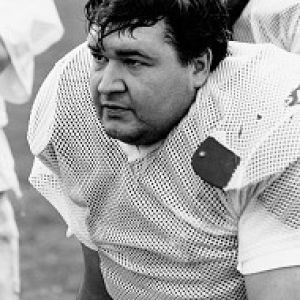 Went to the Shoreham airshow today. The show was on yesterday as well but as the Vulcan was supposed to fly today I decided to hope that the weather was as good as yesterday. It wasn't and we had some cloudy skies which was a shame and the Vulcan didn't fly due to a fuel leak in the wing tanks which was an even bigger shame. It was still a great day though and as usual the Battle of Britain Menmorial Flight made an appearance. This year it was just the Lancaster and a Hurricane but it was still a glorious noise as they flew over and there were Spitfires from other display teams.

Over 2800 shots taken and as I write this (Friday 6th September) I am still processing and am down to 146 with more to be culled. Hand holdong a Sigma 50-500 without VR is fun!!