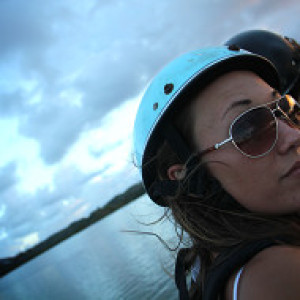 Give Me This Day

Many of our friends love playing the game Settlers of Catan. Between us all, we have three different expansion packs and have been fantasizing about combining them to play an ultimate Settlers game and tonight we tried it out! Some people had never played Settlers before, so it took a lot of explaining before actually playing, with a seemingly endless amount of rules, tokens, and guidelines. Even experienced players were confused. At a certain point, it just became hilariously confusing to explain, which is the moment captured in this picture. To make matters worse, the power went out soon after we began to play, but we managed to continue in candlelight and it was a lot of fun!

Everyone was on our side of town today to play beach volleyball at the Makindye Club, so we made a last-minute decision to have pizza and game night at our place. It was a fun day with friends - lots of laughs and lots of energy!