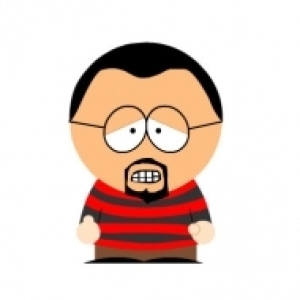 I have missed most of the SleepyDuck 'thing' on here over the weekend. I feel somehow that his 'style' of photography was somewhat at issue here rather than his subject matter. SleepyDuck takes candid 'hip' shots - a style that I myself have used for many years, his work is sometimes good, sometimes thoughtful, and sometimes I do not like his work. But that is my own decision as to my perception of the photographs artistic or documentary merit.

I have not found his work offensive and I think the many comments on this matter show the divide that something like blip has. It is not, as someone has said, a democracy. It is a business that seeks to encompass a wide user base from children to OAP's - all with a common desire to share a photo a day. Sometimes good, sometimes mediocre.

If SleepyDucks images were found to be offensive by some that is unfortunate, but was it really a reason to accuse him of unsuitable photographs? It makes me now wonder what is considered 'acceptable' as a blip?