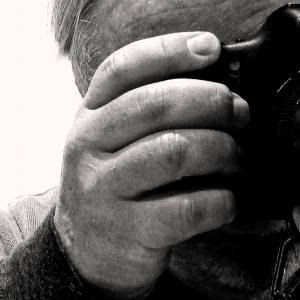 These gates were relegated to "Tradesman Entrance" status at Caroline Park House in the 1690's when both the approach and house main entrance were moved from the north to the south of the building.

Sadly is has been downhill since then with foot gates inserted in the mid 18th century and the finials of scrolls forming crown spires removed in the early 20th century when the original castle on the estate built in 1479 was demolished to allow quarrying under the foundations.

The gates now stand in forlorn isolation within an overgrown and disjointed post industrial brownfield area.