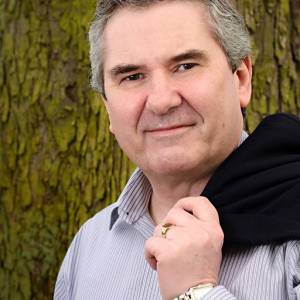 Our birthday present to Dave (pictured) was lunch and drams at the Scotch Malt Whisky Society in Edinburgh, where I am a long standing member. Because there was also a wedding reception going on, it was a bar lunch, but the food in the bar is excellent, and the bar is much handier.

Barbara, Dave and myself each had a Buffalo burger (the Buffalo coming all the way from Fife!) followed by assorted cheeses. Kirstine, my eldest daughter, had assorted smoked fish with samphire and soda bread as her main course.

In the photo, you will note Dave is holding a rather large dram. My empty dram glass on the table had also contained the same dram, a wonderful 24 year old, cask strength, Mortlach from a single cask chosen by the society.

The Mortlach distillery lies in Speyside’s spiritual heartland, Dufftown, and holds the honour of being the first legal distillery to be built there. It was founded in 1823 - the year of the Excise Act - by James Findlater.

Mortlach proffers a classic Speyside flavour, though the set up is far from typical; there are three wash stills and three spirit stills with a combined total capacity of 2.91 million litres annually. This particular dram however had an unusual slightly smoky tinge, which made it all the more intriguing. I found I needed a touch of water to release the oils and allow its depth of flavour to burst forth.

Not that I like a dram now and again you know….

Oh yes, there were other drinks on the table. Dave and myself needed also to quench our thirst in the early stages with bottles of "Latitude", and there are a couple of ports on the table awaiting the cheeses. Kirstine was resigned to a Pinot Grigio, and poor Barbara was driving. It was a lovely afternoon. Belated happy birthday Dave.