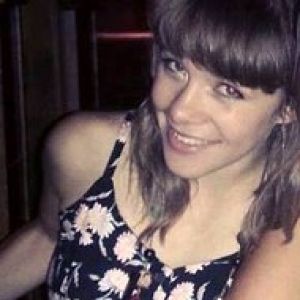 A brush with decompression sickness..

So we thought it'd be fun to dive the wreck's off the coast of Bodrum, realising only around 4am the preceding night that we were flying out to Istanbul the same day. Since we're sensible, measured folks, we respected the 12 hour no-fly rules that go hand in hand with deep water, and opted for a snorkel instead. It was relatively unspectacular, and cold, but still fun!

A speedy flight to Istanbul later, we took to the streets for a Saturday night in the nightlife quarter. Lemon mussels and encounters with street musicians ensued. Not to be forgotten were:

1. The nine-year-old boy masquerading as a cripple, despite the fact that his broken umbrella walking stick wasn't fooling anyone. He was eventually escorted off by a bouncer when he got bored and started pretending it was a gun.
2. The toothless man who insisted on teaching us to drum Shakira songs.
3. The Rastafarian who'd set up his dog's bed between two extremely busy street bars. Fortunately we were allowed to stand near this designated spot, but certainly "no Turkish people" were.