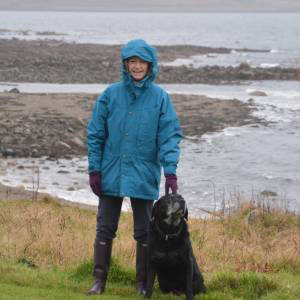 This chap appeared on our bedroom window this morning. He was huge @ 3.25cm! It seems he is an "Eyed Longhorn Beetle" - Rhagium mordax who belongs to the family of Cermbycidae.

He obligingly posed about on the glass long enough for me to take several shots and it was difficult to choose which to blip. I chose this as I felt he had turned to have a look at me/the camera.