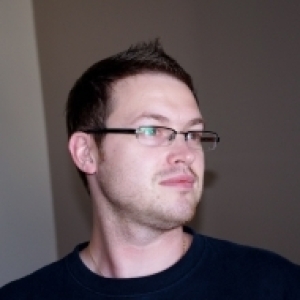 I'm not big on ornaments, but this one is special. It's a soppy gift from a not very soppy person. I been feeling soppy all week though, so this is a good blip lol.

Went in to work early today - had some time to work back, and a couple of meetings to have. All went well. Got v organised at work, so even if the worst happens tomorrow, I should be able to get through the weekend knowing that at least the basics were covered - am hoping for a bit more too though.

Was late getting away, made it home with only 15 minutes left to blip. This dude was on my emergency-blip list, and I thought I'd play around a bit experimenting with light. The end result doesn't look very experimental, but it's 1 of 18 almost identical shots, with the only differences being the direction and proximity of the light source. This is the one I liked best :)