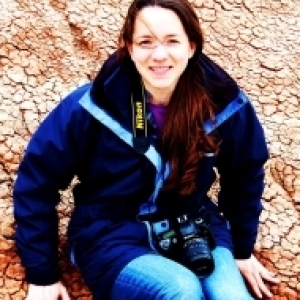 Commemorating the fallen of the 'Dunsterforce' which travelled from Baghdad to Baku in August 1918 to defend the oilfields from the Germans and Turkish forces. When built in 2003 this memorial attracted controversy as the British forces were seen locally to have been fighting for the wrong side - against the Muslim Turks. Today however it remains in place, partly hidden, in the area of Baku known as Martyr's Alley where the fallen from the Soviet intervention of 1990 and the Nagorno Karabagh war are remembered.

After the remembrance service, and a reception at the British Ambassador's residence we set off to watch the Ambassador lay a wreath at the memorial, followed by the Greek Ambassador who left flowers. I'm struck by the fact that those commemorated came from all areas of the UK, and even from the colonies - there is also a sepoy from the 84th Punjabis on the list.