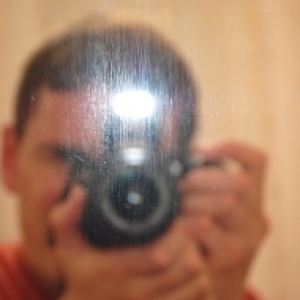 About 50 old people remained in Orchusha

Orchusha Village is located in the municipality of Dragash - Kosovo, and is from Albania only two kilometers. Before the war in Kosovo was living about 400 inhabitants, while today the village facing extinction. Nothing better is not the case with Bachka village, about whom I wrote earlier, in which he left only three families.

Going through the 20 century Gora Region has gone big and thorny path. Restored and moved around, living in three large states, was on the verge of the abyss of losing yourself and your identity several times, but his other.