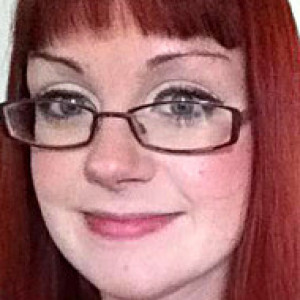 A place in the country

I enjoyed an epic trek today along the river from Vlaardingen up to Schipluiden in Midden-Delfland. Miles and miles of nothing but flat polders, cows and the occasional windmill. So very Dutch! Every now and again I would pass a beautiful house such as this one. Love the thatched roof.

The weather was disappointing, however it was still a nice walk, my peaceful state of mind interrupted only by rude cyclists trying to run me off the footpath when there's a perfectly good fietspad (cycle path) running parallel less than 6ft away!

What annoys me more is the inability of the vast majority to even acknowledge me as I hurriedly stepped into the long grassy verge to allow them to pass. Only 6 of 22 cyclists who passed me on the footpath wide enough for one person, said thank you or nodded their head. Rude. What happened to common courtesy.