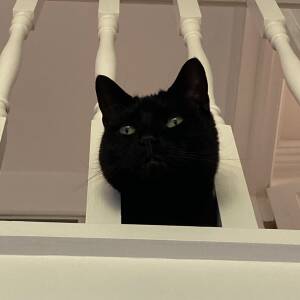 Well I've finally snapped it! A male orange tip butterfly on it's food plant - Cuckoo Flower or Lady's Smock - ok, it's not totally in focus, but it fit the surroundings.

I visited a National Trust estate - I say estate as the house they bought & did up burned down in 1967, 3 days after completion, the house itself was totally destroyed & the shell raised to the ground. All is left are a few stone walls, one out building & a plaque marking the spot. I've never felt so much sorrow in one place, it was lost in time, I felt like sobbing in the bluebell wood for it's passing, because even after 44 years, the atmosphere is charged with sad emotions, it's such a hallowed, mysterious place, you could be in any time wandering amongst it's grounds. It really was a sight to behold, & this feeling I don't think, will ever let me go.