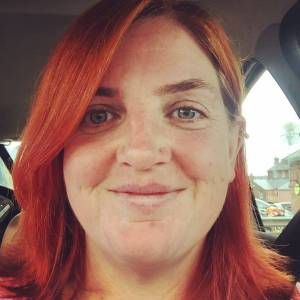 Today has (nearly) been relaxing! I handed in 2x5000 word essays at Lancaster AND realised that the deadline for the next one is four days after I thought it was.

*Punches the air in glee*

Then I thought we could have ice cream while walking the dogs - and that was the big mistake! Child #1 decided that it would be a good idea to have a bad mood anbd stomped off!

Child #3 is sporting a HUGE shiner from an incident involving her brother and a tree swing and a sore foot from shutting the door on it...So, it was nearly relaxing.

I have spent an hour playing with this shot though, which has been very therapeutic. I'm ready to get started on more essays now...