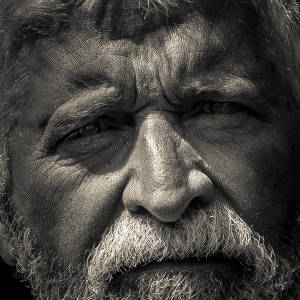 Went for my usual Sunday Stroll around the environs of Priory Country Park this morning and picked up this little beauty (literally). I was mooching about in some reeds getting some captures of (what else) a Grey Heron. When I returned to my car to go home for breakfast and after driving off I noticed that this Orange Tip had attached itself to my shirt. It had obviously got pretty damp in the rain and I popped it onto the dashboard to release when I got home.

Well I had to blip it before release didn't I?

This blip was nearly eclipsed by a scene I saw but couldn't capture due to the lack of a camera! A fledgling Robin fresh out of the nest decided that my Fuji made an ideal perch after I had put it down whilst watering some plants!!

Very late now so I'll get round to commenting tomorrow!