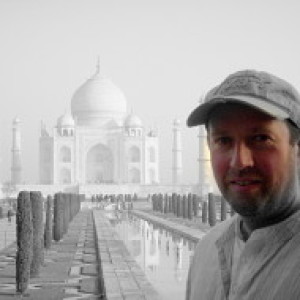 It was a nice day and there was a classic car display on the village green so I had a browse. There were some lovely cars there, including one which looked exactly like the car I drove to the show in. Didn't think it was THAT old!

I thought this car was really cute. Pretty sure its an Austin 7. Looks like a toy doesn't it but it was a serious motor in its day. I think it caught my eye because it looks like a car called 'Brum' that used to be on tv.

And by the way, in the title Im not surreptitiously insulting some random passing stranger - that's my Dad. Oh, hang on, thats worse isn't it....