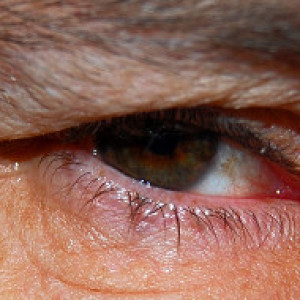 A long hard day today, we were all knackered a little tired after 16 km, 1267 m of ascent and 806m descent (according to Dave's route notes), but I found I got more used to the pack as the day went on and we all enjoyed it.
From Derry Lodge to Corrour bothy then steeply up to the Devil's Point (Gaelic Bod an Deamhain which translates as the Devil's Penis but the Victorians couldn't call it that!), then Cairn Toul, a very rocky 1291m and Sgor an Lochan Uaine AKA The Angel's Peak but the translation is Peak of the Green Lochan. This is the eponymous Lochan Uaine in the corrie below.
Weather: bad news - cloudy with mist on the highest tops after 2 gloriously sunny days. Good news: 10 degrees colder than the previous 2 days which would have been too hot for this stuff.
Close encounters with ptarmigan and snow buntings.
Then down to find a campsite close to Loch nan Stuirteag at about 900m. (According to Adam Watson in the SMC Cairngorms guide, it means Loch of the Black-headed Gulls, but there were common gulls there now)
It was cold - early night!