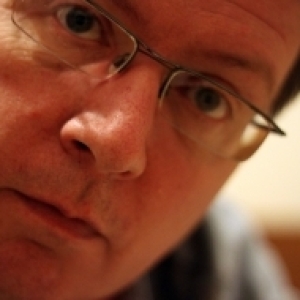 Thursday night is Beach BBQ night at the hotel.

Like any good Beach BBQ, it involved fire-eating and limbo dancing.

The fire-eating was another interesting example of the Caribbean approach to health and safety. Not content to eat the flaming torches, and blow fire fifteen feet into the night sky, our man Deano decided that running around amongst the assembled audience with the torches would be a good idea. And as if that wasn't enough, he encouraged a umber of them to put their heads back and stick their tongues out, whereupon he would dab the flaming torch on them.

Explain that to your holiday insurance company.
"Yeth, my tongue theems to have got thinged when the man put the burny-fire on it."

The limbo was entertaining too, and the above was just the start. I reckon from my vantage point (away from Deano and his flaming torches) they got down to under 24", with the bar still on fire.