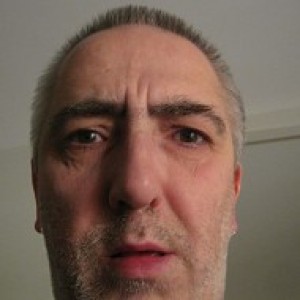 Returning from a bracing walk in the Trossachs with my brother and nephew, I turn, naturally, to Wikipedia, which leads me to Alexander Campbell's A journey from Edinburgh through parts of North Britain: Containing Remarks On Scottish Landscape; and Observations On Rural Economy, Natural History, Manufactures, Trade, and Commerce (1812).

Here I learn that James Stewart (c1410-1470), known as 'Little James' for his 'low stature', 'had a hunting-seat erected on the small island at the west end of Lochachray, to which he resorted on any sudden emergency as a place of safety. It happened that a party of Argyleshire Campbells made an excursion to the king's forests of Glenartney and Glenfinglass, whereof he was keeper, and killed a great many of the deer and roebucks, without so much as asking the permission of Little James. The Argyleshire hunters, wearied with the chace, and returning in quest of some habitation wherein they might rest themselves for the night, having descended from the heights of the mountain that towers to the west of Lochachray, met Little James nearly opposite to the small island on which his hut was situated; and inquiring of him what magpie had built his nest on that island, he answered, One that scorned all manner of greedy hawks, from whatever quarter they might chance to come.'